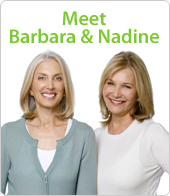 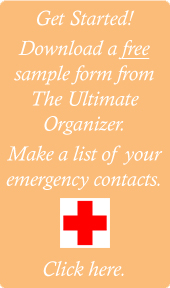 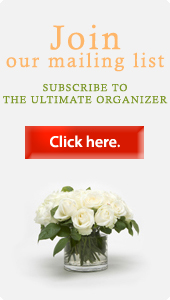 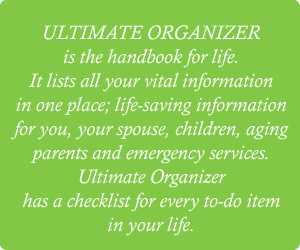 Inside The Ultimate Organizer 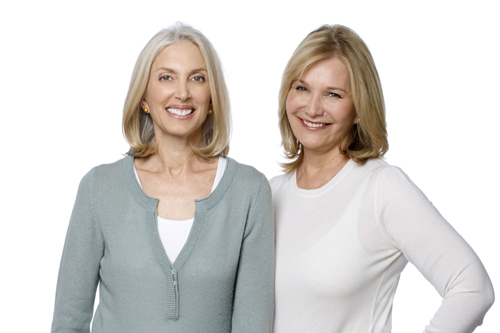 Barbara Guggenheim is a partner in the national firm of art consultants, Guggenheim, Asher Associates, which has advised corporations, including Coca-Cola and Sony, and individuals, such as Tom Cruise and Steven Spielberg. She holds a doctorate in Art History, has taught on the university level, and was head lecturer at the Whitney Museum. Barbara has been the subject of numerous magazine profiles, including two in Vanity Fair, and she regularly writes humor for W and Elle.

Nadine Schiff is the co-author of two books and the Executive Producer of several film and television movies. An on-air journalist for several networks, including the CBS Evening News, she holds a Master’s Degree in Clinical Psychology. Not a day goes by in Hollywood that she doesn’t use it.